People do fitness and other sports for an healty life or as a part of their life / job. During these trainnings they need to measure their performance, distances, losed calories etc. Till now, there are different devices introduced to the market for this measurements. And day to day, the size of these devices become smaller. Fitbit Surge Wristband provides many wearable iot devices in this area.

Different types of equipments, especially the ones that people wear has developed. One of the most useful one is writbands. They are easy to wear, use and they are really not heavy equipments. Especially they have a very cool image from the ouside.

Fitbit is also introduce different wristbands to the market of fitness. They have a very cool design and provide many useful information to the  technolog users. Let’s look closer to these high tech fitness wristband. 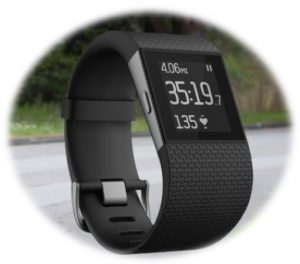 What Fitbit Surge Wristband Provide to  You?

Everyone need to measure the distance, pace he go. With GPS tracking property , Fitbit Surge Wristband provides this measurements to you.

During any trainning, you need to be careful about your heart. So with Fitbit Surge Wristband, your heart rate will be under control of you.

You can measure any daily activity. This can be climbed floors, your active trainning hours, daily walking steps and many things like this.

With these measurements, it gives you your trainning trend reports and with these reports you decide you next levels and program. 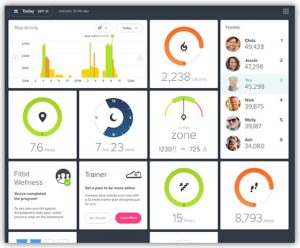 Fitbit Surge Wristband also monitors your sleeping time. How is your slepping quality and how many hours you sleep. It gives you a slepping report. henever you are in bed, it becomes silent and do not hesitate you.

You can also control your calls, text notifications and music lists in your mobile phone  with Fitbit Surge Wristband.

Fitbit Surge Wristband autatically syncronize with your wireless devices and computers. So, you can monitor your data from any other platform. 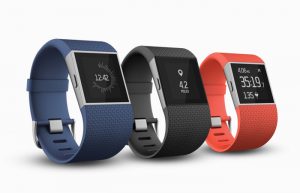